A campaign that is underway in the Northern Territory helping mango growers access labour from local workers during the 2018 mango season has received a positive response, according to its coordinators.

‘The Sweetest Job’ Campaign has previously been run successfully in the Sunshine Coast in Queensland with the strawberry industry, and in 2018 has moved to NT mangoes. Harvests are nearing the halfway mark in Darwin, with the Katherine region ready to begin.

“This is the first year the campaign has run in the NT, the program has been promoted across the Territory,” NT Farmers Workforce Planning Coordinator, Aisla Connolly said. “It is still open for candidates, although the Darwin rural area mango season is in full swing. The Katherine season is due to start within a week. There has been a total of 101 NT residents register, with 17 in employment to date.”

Mrs Connolly adds that some of the benefits are that it is not far for workers to travel given commuting is in the opposite direction to peak hour traffic, some have secured accommodation on farm for the season, many have met people from all over the world and gained experience working as a team. While the feedback from the participants have been positive.

“They are appreciative, thankful, excited and enjoy it,” she said. “We have had several emails from participants who have just started, settled in, and were really thankful to have had this opportunity.”

The Sweetest Job provides employers with a shortlist of candidates who have been through an information session, an induction and understand employer expectations.

“There is no cost to growers,” Mrs Connolly said. “This may result in filling ongoing positions or the employee returning for harvest season the following year, saving the farmer time and money in training. There are many career opportunities in the horticulture industry, it is one industry where you can start as a labourer and work your way up. “

The agriculture industry is in a growth stage, with ongoing support from Federal, Territory and local Governments. The Sweetest Job aims to meet the demand from growers for seasonal workers, and to raise awareness of and connect people to seasonal work opportunities in their local area.

“It is difficult to obtain a large number of people for a short amount of time, especially in October in the Top End,” Mrs Connolly said. “Some farmers access groups of returning workers via the Seasonal Worker Program, the growers still require other working visa holders and NT residents to make up the numbers required.”

Local residents in the Greater Darwin, Litchfield Municipality and Katherine regions who are passionate about starting a career, or working in the Agribusiness sector are encouraged to visit: www.thesweetestjob.com.au for more information, or to submit an application.

Landing a job in the Mango industry provided Tsai Chiao with a stable employment when her partner was posted to Tindall RAAF Base in the Katherine region. Here’s her story…

I moved to Katherine with my partner around 2 years ago, for his job at Tindal RAAF Base. I really wanted to get a job straight away and I applied for a lemon harvest job online with a local farm. I was hired immediately although I had never lived in the countryside or worked on farm!

Working during the harvest seasons is really convenient for me. I have 5 months off in between seasons, where I work in my own business, sewing heavy duty covers for horses.

I am now working on the mango harvest in the packing shed 8 hours a day from Monday to Friday, harvesting the sweetest mangoes. This work during the lemon, mango and citrus harvest seasons has given me the opportunity to develop my skills and be an asset for the farming businesses. My managers provide opportunities to develop and demonstrate my skills. I now supervise the quality control team and teach others how to grade and pack the produce.  Although it is busy and hot, the packing work is very good and everyone is friendly and helpful.

I can see myself working happily in the NT horticulture industry into the future and I recommend farm work to anyone looking for a sweet job in the NT. 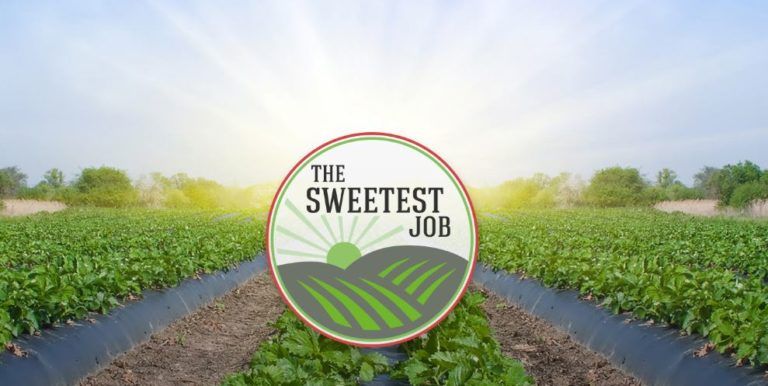 The Sweetest Job NT is a project to help local people gain work in the Northern Territory’s Mango Industry! 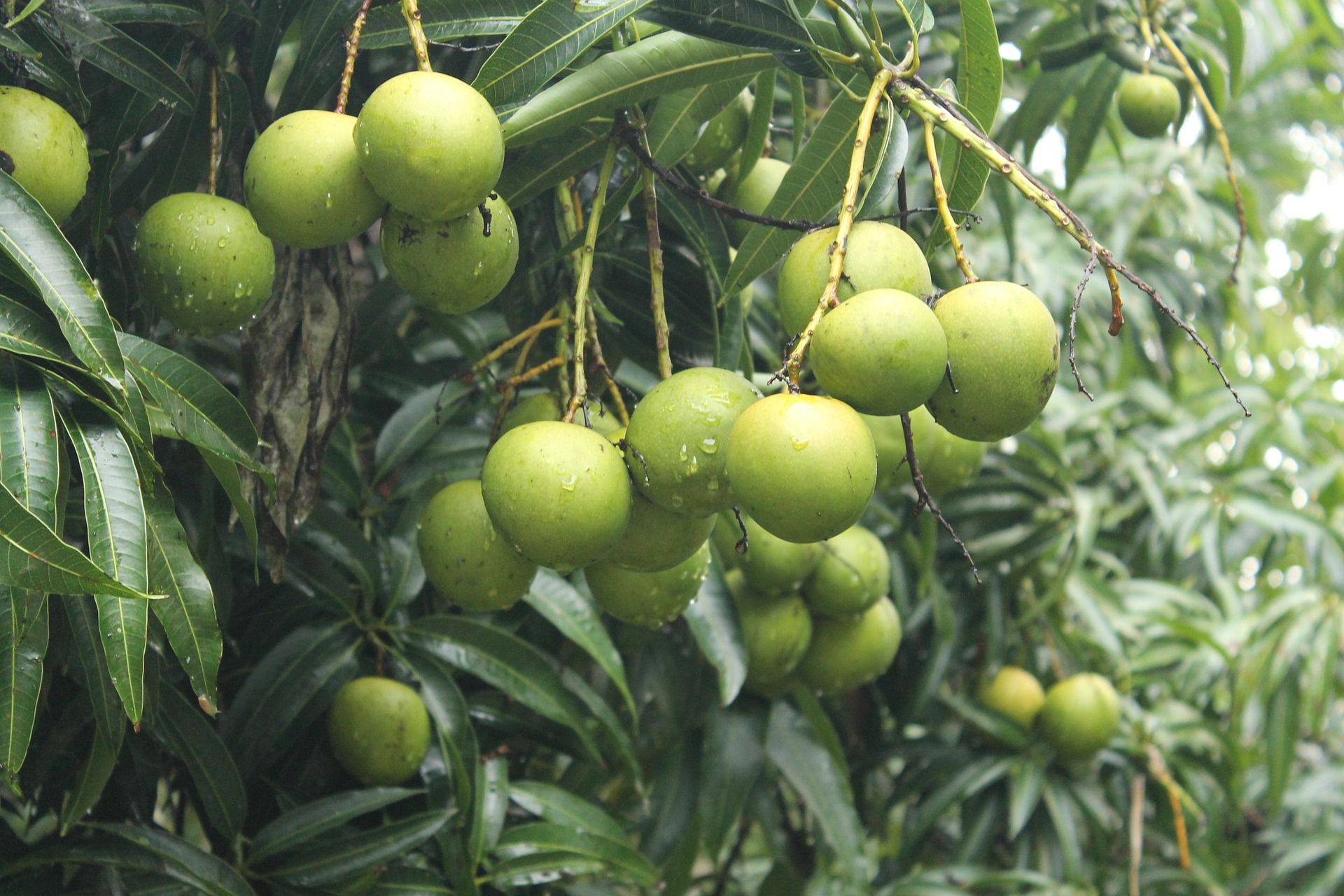 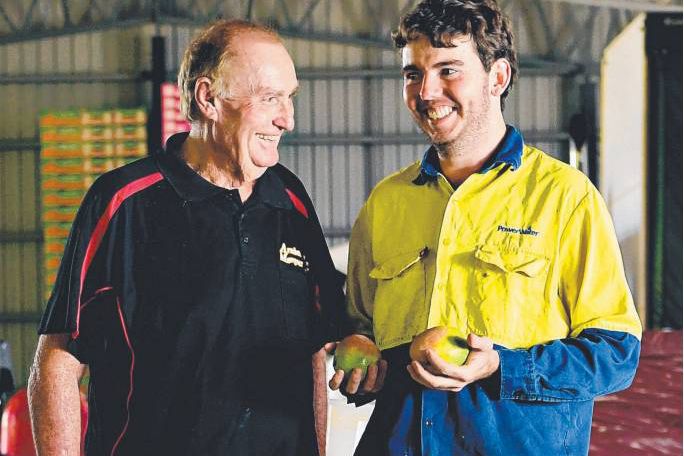 T’S the “Sweetest Job” in more ways than one, with the chance to earn big bucks and snack on Australia’s favourite fruit – mango.